Reported from CSPPLAZA: Till the end of 2018, China has three CSP demonstration projects in operation, which add 200MW CSP capacity to its market and enjoy the FiT price of 1.15￥/kWh

On 30th, December, 2018, Supcon Delingha 50MW Molten Salt Tower CSP Project was successfully connected to the grid, which means it delivered power to the grid on time as the National Energy Administration required. Therefore, the electricity it delivered can be sold at the price of 1.15￥/kWh. 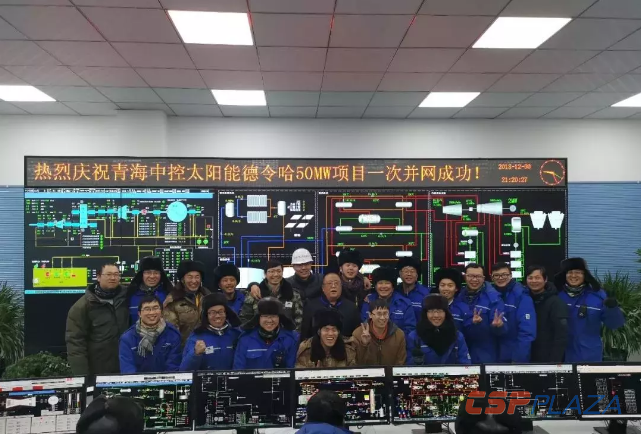 Supcon Delingha 50MW Molten Salt Tower CSP Project is one of China’s first batch of CSP demonstration project. With an installed capacity of 50MW and 7 hours molten salt storage system, it has a designed annual power generation capacity of 146 million kWh. The project, kicked off on 15th,March 2017, adopts core technology which is developed by Supcon Solar independently and to which Supcon Solar has all intellectual property rights.

The project, one of China’s first batch of CSP demonstration project, was developed, constructed by Beijing Shouhang IHW Resources Saving Technology Company Ltd,. As it was connected to the grid as the National Energy Administration required on time, the project can enjoy the FiT price of 1.15￥/kWh.

The project is powered by 12,000 mirrors that concentrated sunlight onto the 260m solar tower. With 11 hours molten salt energy storage system, it can generate power around the clock. The annual power generation capacity is expected to reach 390 million kWh. 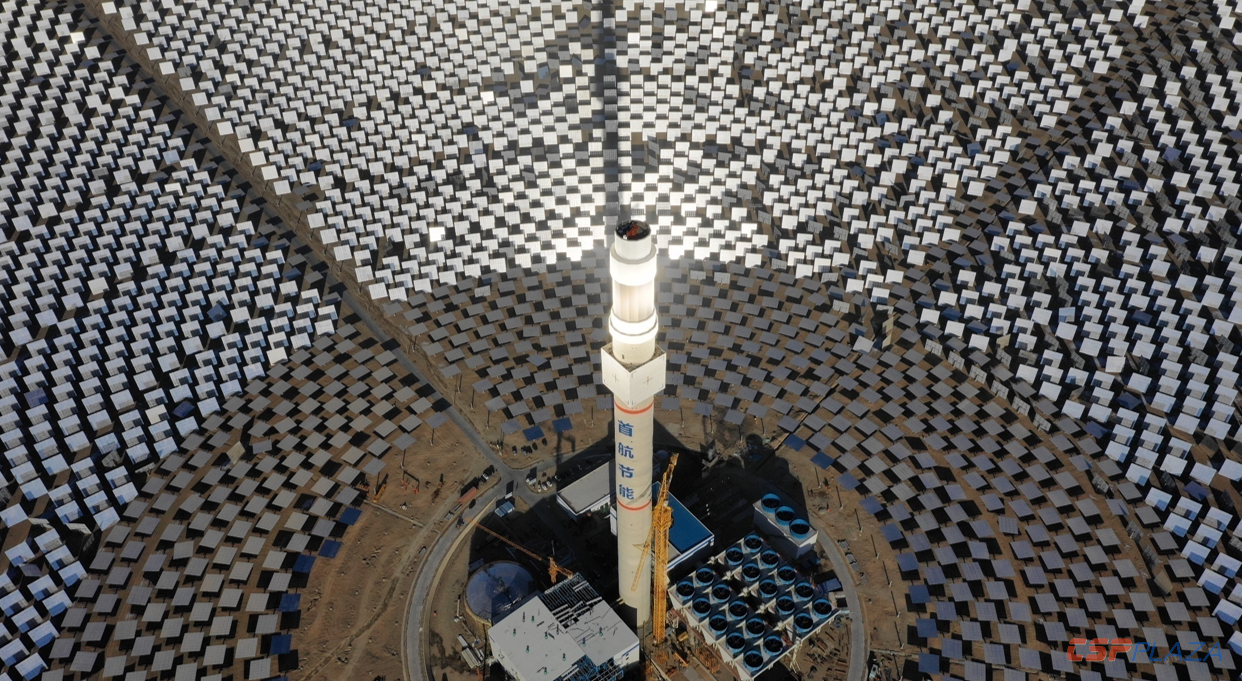 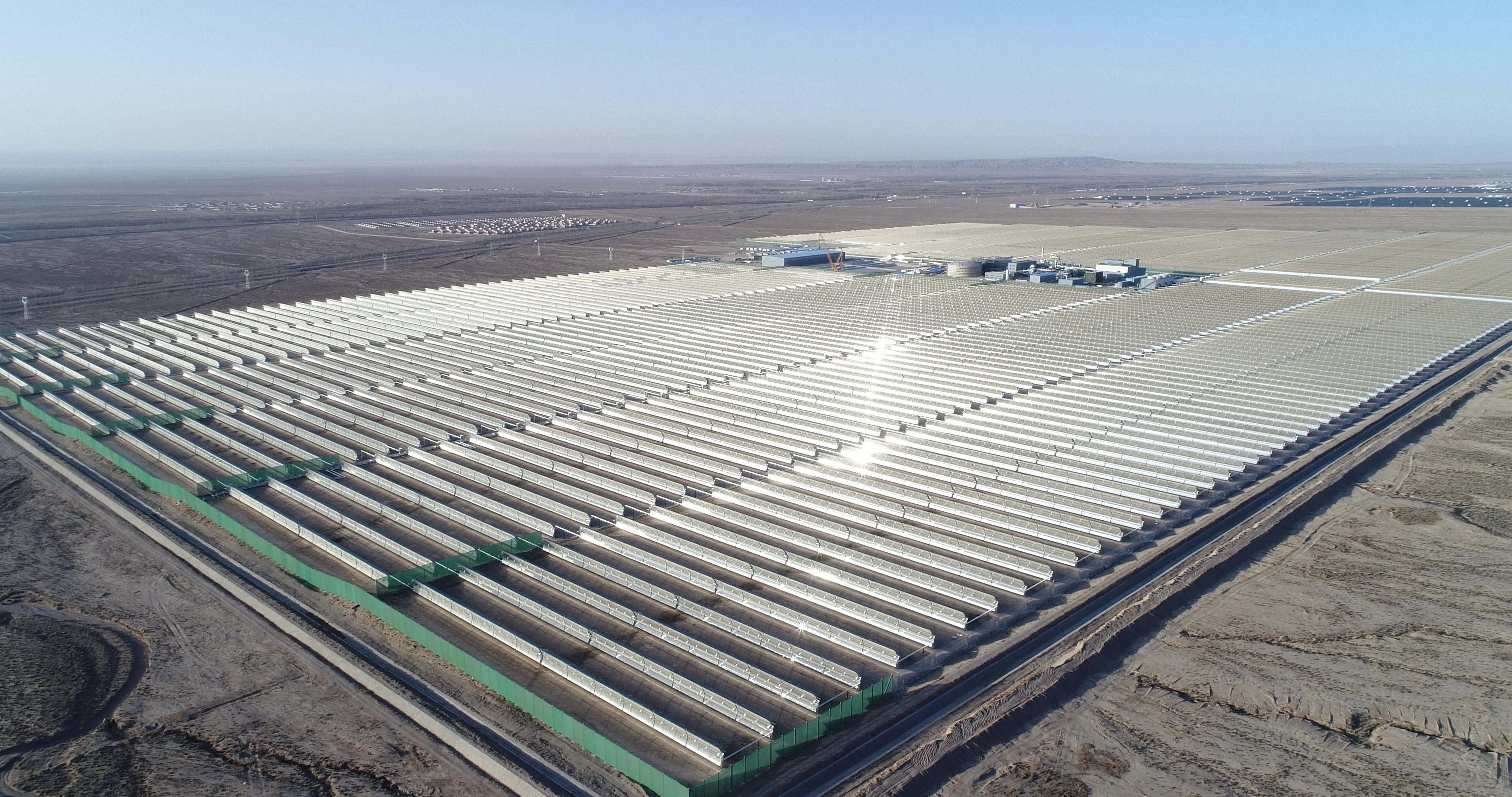 Ground was officially broken in 2014. The main part of the project commenced construction in August 2015. It was the first to commence construction and also the first to become operational among China’s first batch of demonstration projects. The full operation of CGN’s Delingha CSP Project has entitled China 8th country in the world with large-scale CSP plant, filling the gap of China in large-scale parabolic CSP technology.

On CPM 2019, the project developers of three projects have given report of three plants.