Reported from CSPPLAZA: With the self-declaration by participating companies and the evaluation by the CSPPLAZA platform, the shortlist for CSPPLAZA AWARDS 2019, an annual award in CSP industry, has been confirmed. Today the shortlist for CSP Technology Innovation Award is going to be revealed, while the public voting channel officially opens.

Technology innovation is eternal driving force for the cost reduction of CSP. CSPPLAZA AWARDS 2019 Technology Innovation Award is set to honor the enterprises and institutions that have made major breakthroughs in technological innovation and application over the past year.

The shortlist for the 2019 CSP Technology Innovation Award

This large aperture trough collector was applied to Xina Solar One, an 100MW CSP plant located in South-Africa, delivering its very first commercialized application and playing an important role on the reduction of size and costs of solar field. Thereby, the 3×200MW parabolic trough plants，part of Dubai 950MW Noor Energy 1 CSP-PV Project, determined to apply the SpaceTube® trough collector at the latter half of the year in 2018, which made a remarkable commercialized performance record for the new tech, and an outstanding contribution for its commercialized promotion. 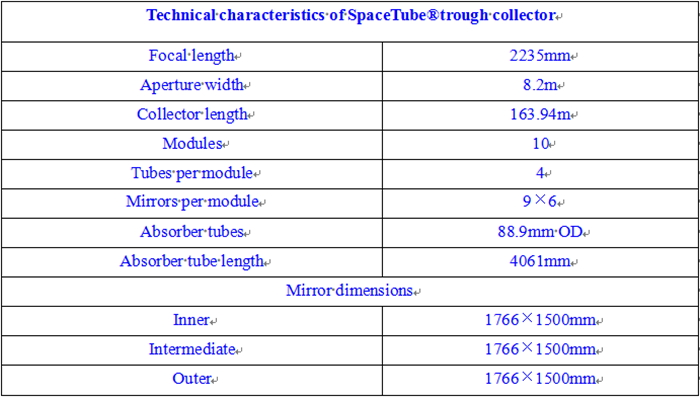 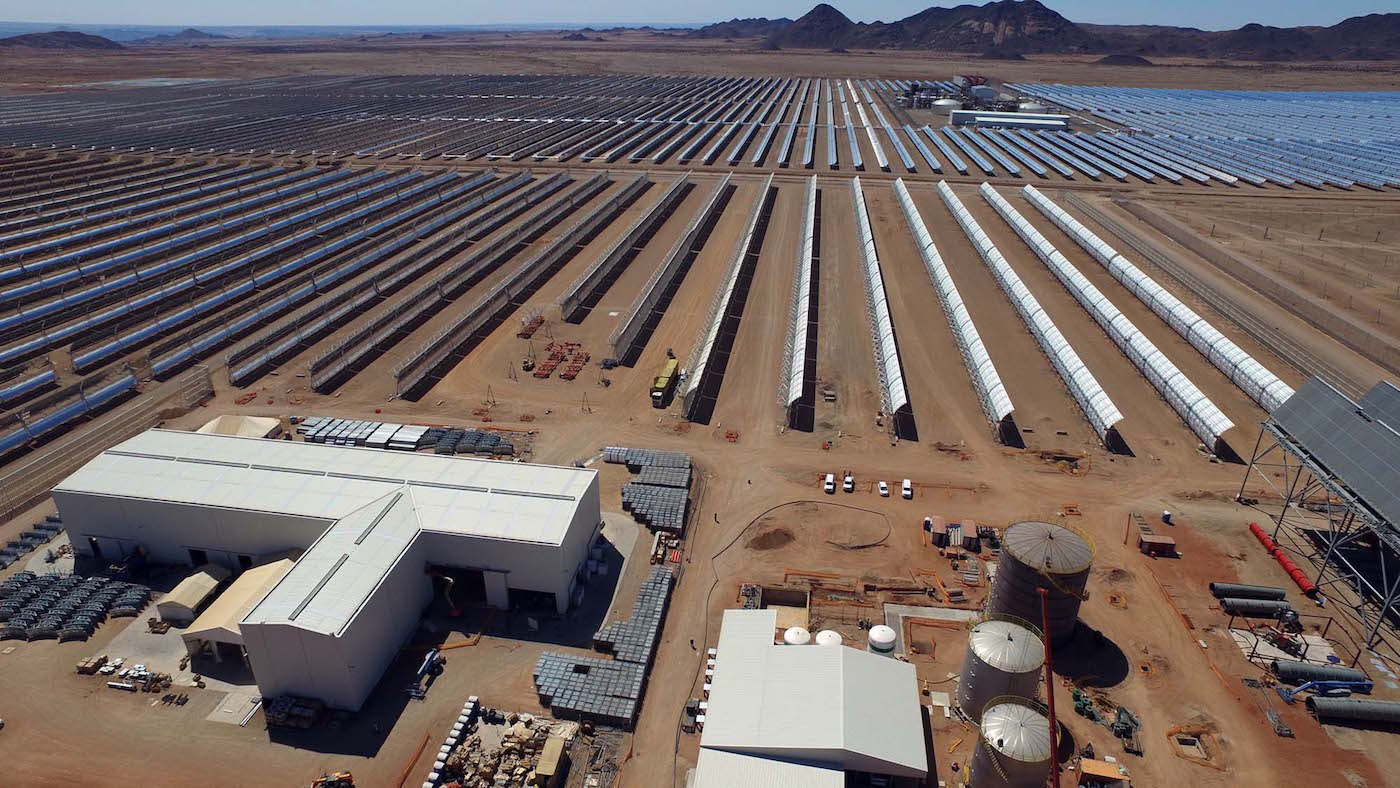 Due to the large demand on heliostats ,and the demand on their high accuracy and differentiation , Shouhang IHW developed an an highly efficient 4.0 industrial level integrated system for heliostats manufacturing and tests, which significantly reduced the lead time of heliostats and the workforce, as well as guaranteed the stability of product quality. 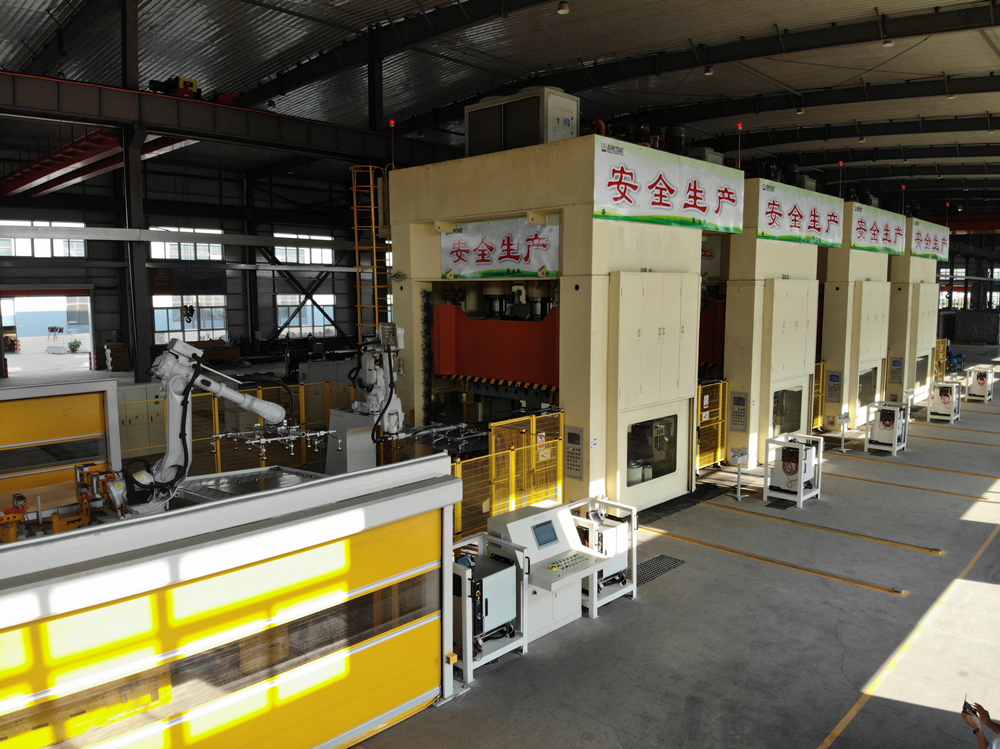 Pic:Part of the advanced system

Equipped with this advanced system, the heliostat installation with a number of 12078 ( reached the area of 1.4 million square meters )at Shouhang Dunhuang 100MW CSP tower demonstration project has been finished in advance, which spent less than 4 months, far more effective than expectation.

The reliability and the security of molten salt valves play key roles during the whole generation process and the common issues occurred on the application of molten salt valves in reality generally are: leaking if without blocking, deformation of valve handles, and cavitation etc. The Y-type molten salt control valves and stop valves, an patent product developed by Beijing Jiajie new energy saving Technology Co., Ltd., featured with closed to straight line runners and automatic-cleaning & anti-cavitation valve core design, are capable of reducing pressure drop effectively, removing sedimentation and cavitation, as well as preventing molten salt being remained; With multiple sealing by valve handles and corrugated pipes etc., the molten salt can be prevented to leak, the reliability and security of molten salt valves can be guaranteed as well. 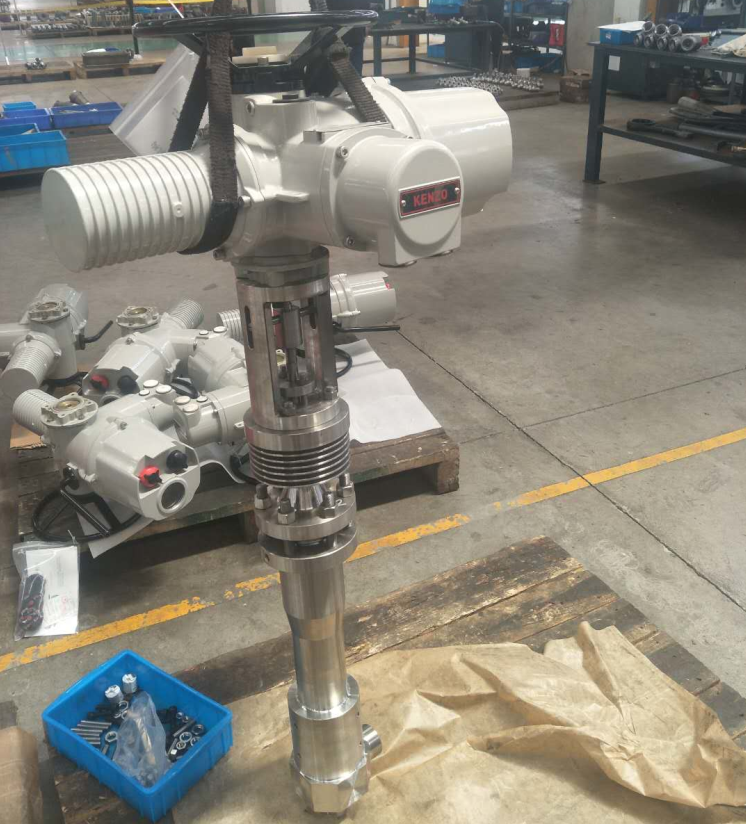 Reasons for entry: Develop an innovative technology applying sodium as heat transfer fluid, which has been proven in a CSP pilot plant.

Vast Solar is an Australian technology company whose mission is to deliver utility scale renewable energy technology with the power to transform world energy systems. It was established in 2009 to develop and commercialise new generation concentrated solar power (CSP) technology. The novel use of sodium as a heat transfer fluid has enabled Vast Solar to develop a unique modular, small tower CSP system. This technology has been developed and proven in Vast Solar’s CSP Pilot Plant that has been into operation continuously since early 2018. 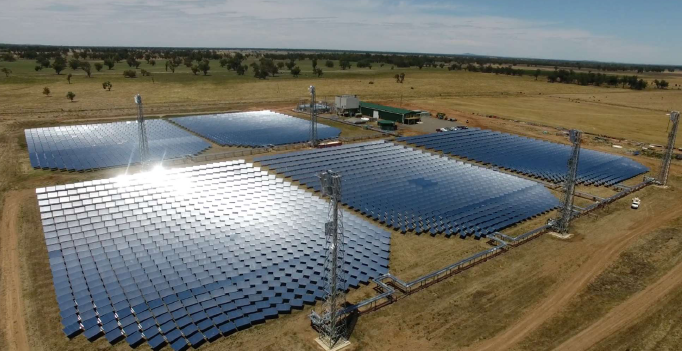 Data from pilot plant proved the technology and confirmed the ability for it to rapidly and effectively scale up to commercial plants. Thereby, Vast Solar is carrying out a commercialized CSP and PV hybrid project with 50MW installed cabacity and totally $240 million investment in New South Wales, Australia, which includes an 30MW CSP plant with 10h thermal storage system. 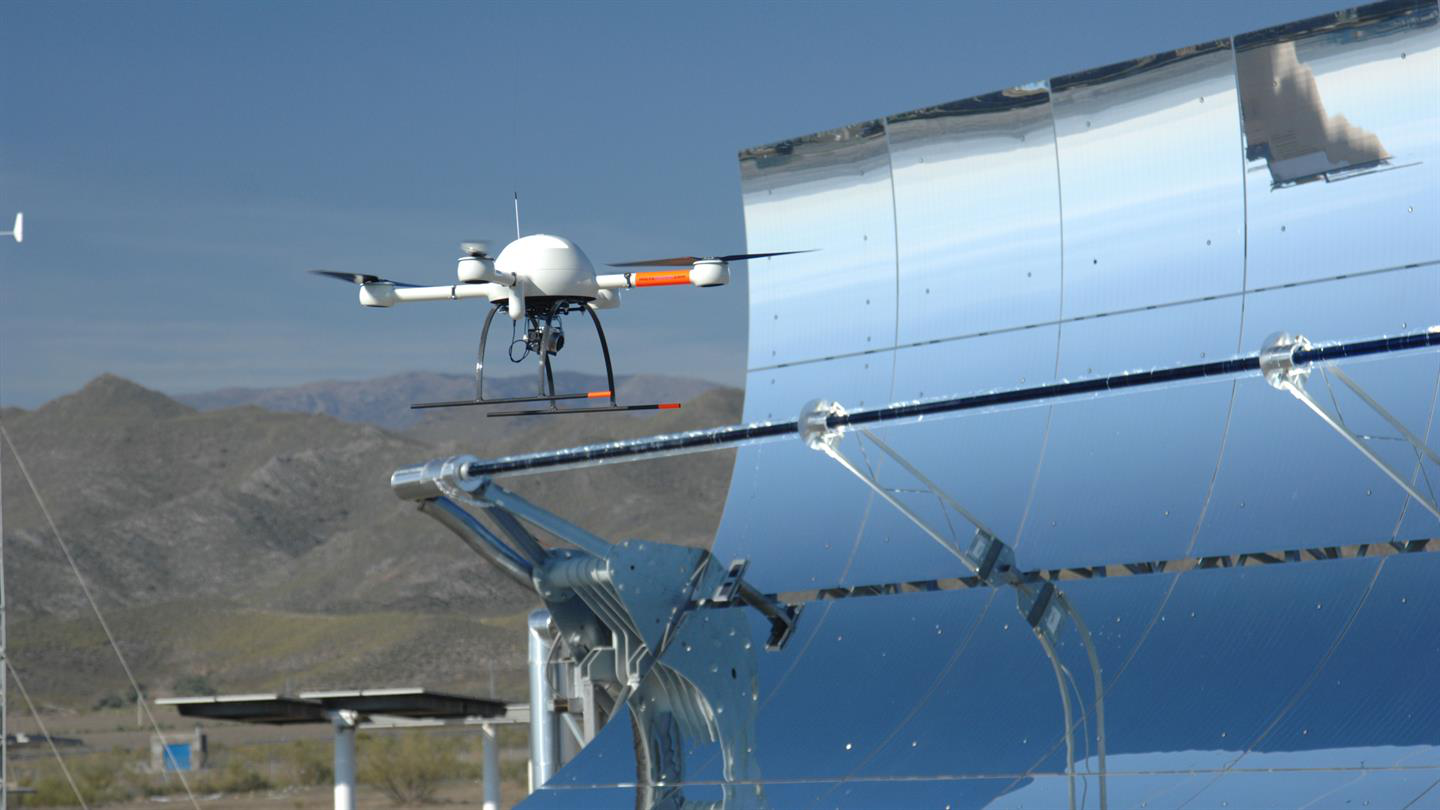 Pic: The QFLY is on its duty

The QFLY is developed to be capable of inspecting 60 trough collecting loops in one day, and to be able to finish the whole inspection for the measurement of mechanical, optical and thermal performance in an solar field within few days. This allows for quick yet thorough performance checks of complete solar fields, for precise identification of the sources causing production losses and of maintenance risks, and permits immediate corrective actions in the operation of solar power plants, or already during construction.

The QFLY reached its very first application at a commercialized CSP plant in the spring of 2014, and is adapted by multiple commercialized plants around the world. Equipped with this advanced system, the following aspects can be fullfilled:

The QFLY was rewarded as 2018 Solarpace Technology Innovation Award for its advanced inspection system on CSP plant optical measurement.