The company chaired by Sabino García Vallina has thus transferred a part of its subsidiary Esersa, for which a year ago it explored the possibility of going public. Specifically, it has transferred its stakes in the La Africana solar thermal plant and in the photovoltaic facilities of Sirius Solar, Madrigalejo and Rosalejo, with a combined installed power of 71.75 megawatts (MW). 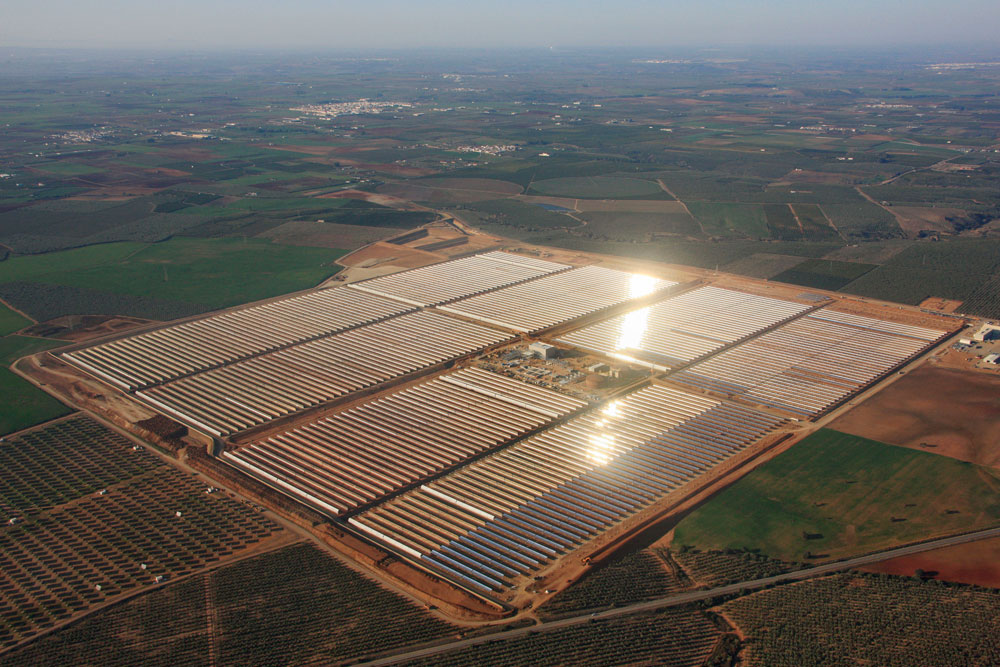 The divestment of the bulk of the renewable facilities in operation of TSK in Spain fits within the group’s mature asset rotation strategy, since the plants sold have remained within the perimeter of the Asturian company for more than 10 years.

TSK has disposed of a part of its subsidiary Esersa, which in any case «is not for sale and will continue to belong» to the Asturian group, according to official sources. Thus, it maintains its stake in the Durango solar energy complex, in Mexico, with 360 MW installed, and in the San Fermín solar plant, in Puerto Rico, with 27 MW. Similarly, «it will continue to develop new renewable plants.» In addition to Spain, Mexico and Puerto Rico, the company has experience in other countries such as France, Jordan, Egypt, El Salvador, Kuwait and Panama.

Engineering has a consolidated track record as a designer and builder of renewable energy plants in wind energy, photovoltaic, concentrating solar power, biomass, hydraulic and geothermal technology, as well as in hybrid and storage plants where it is currently building the most advanced plant in the world in Morocco.

The most valuable asset transferred by TSK to Q-Energy is the La Africana solar thermal plant, located in the south of Córdoba and with a capacity of 50 MW. The Asturian firm promoted the installation together with Magtel and Grupo Ortiz and had a 39.34% stake. This project involved an investment of 387 million euros.

Meanwhile, in terms of photovoltaic plants, Madrigalejo, in Cáceres, has a capacity of 2.9 MW, and Rosalejo, also in the Extremadura province, 0.85 MW.

Sirius Solar, for its part, manages a portfolio of 18 photovoltaic MW in the municipalities of Las Gabias and La Malahá and the El Marquesado region, in the province of Granada. Q-Energy has acquired the 30% owned in this company by TSK and 70% of Altair Solar, an investment vehicle linked to Alberto Soria Contreras, owner of Melfosur. With this, the fund has taken over 100% of the company, which in turn has 153 investee companies.

TSK has thus opted for a partial sale of Esersa’s assets after the Covid-19 crisis definitively frustrated the intention to take this subsidiary public. An operation that is part of your strategic plan and that allows you to strengthen your balance sheet.