Reported from CSPPLAZA: The Supcon Delingha 50MW Molten Salt Tower CSP project, located at the west exit of Delingha, Qinghai Province, is one of the first batch of China’s 20 CSP Demonstration projects. The project was developed by Supcon Solar, which uses its own Tower CSP technology and is expected to invest 1.08 billion yuan.

On October 25, 2016, the Supcon Delingha 50MW molten salt tower CSP project was officially launched. This is the first CSP project officially announced to start construction after the launch of FiT for China’s first batch of CSP demonstration projects. 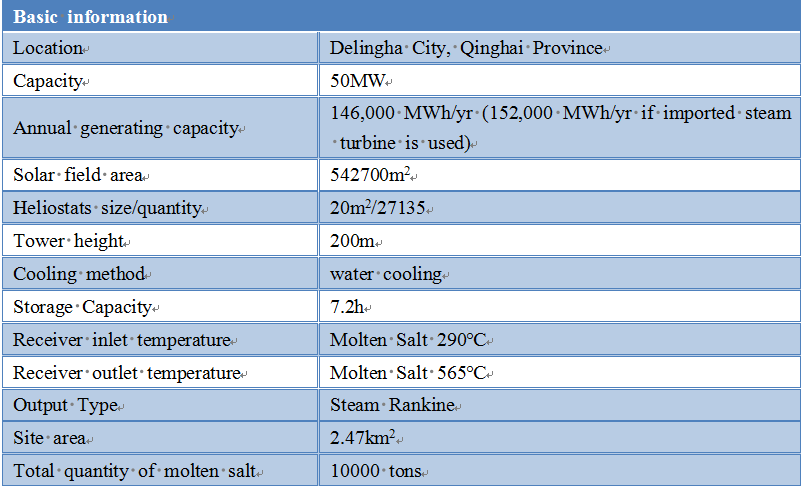 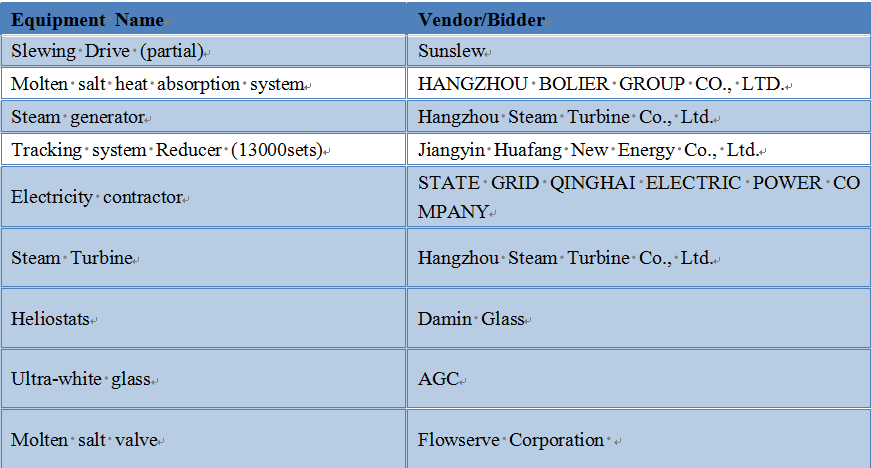