Reported from CSPPLAZA: On July 19, Chinese President Xi Jinping arrived in Abu Dhabi for a state visit to the United Arab Emirates (UAE).

A day before Xi’s state visit to the Arab country, he published a signed article titled “Working Hand in Hand for a Better Future” on Al Ittihad and The National, two mainstream newspapers in the United Arab Emirates (UAE).

Concentrated Solar Power was mentioned as he commented the landmark achievements in the cooperation between the two countries. “Our new and high technology cooperation is on the rise. The 700-MW Concentrated Solar Power (CSP), a China-UAE joint project, is under construction in Dubai. It will be the world’s largest and most advanced solar thermal power plant,” he noted in the signed article. 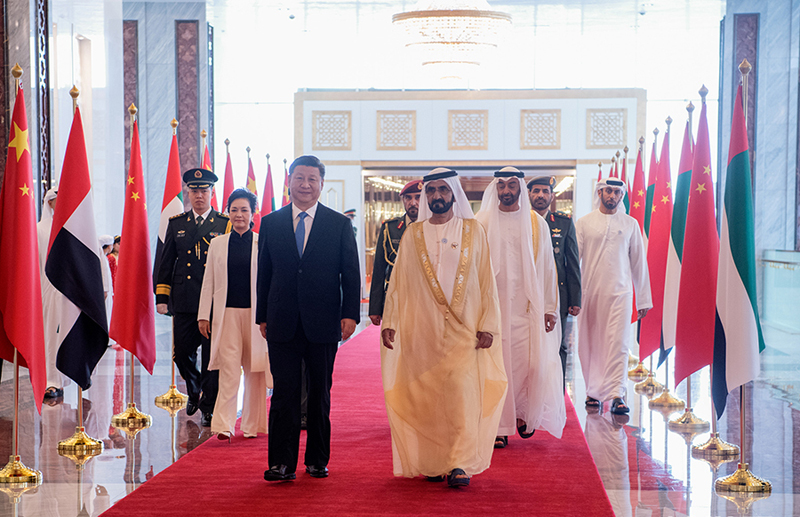 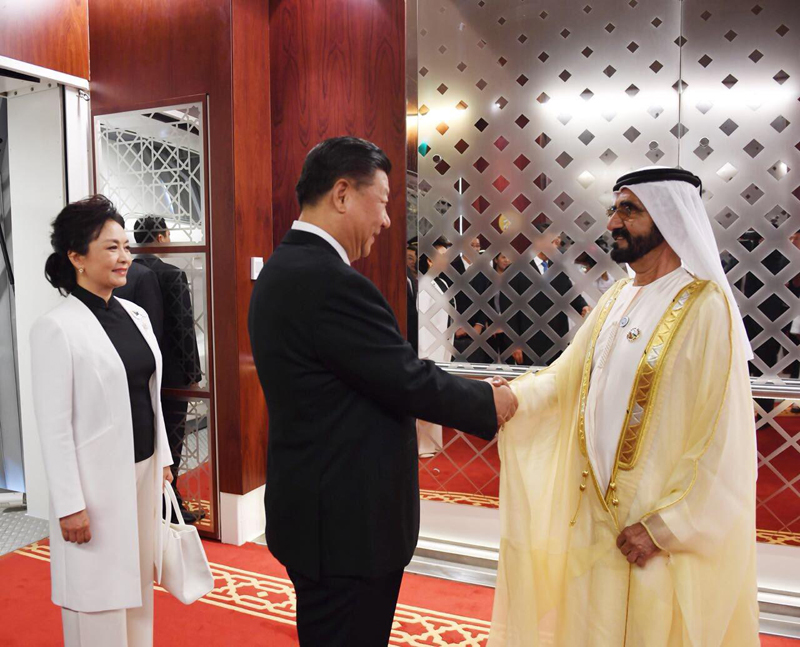