This bankruptcy comes with a political edge — because the startup received $737 million in a U.S. federal loan guarantee as part of the 2009 stimulus package — during the Obama administration. 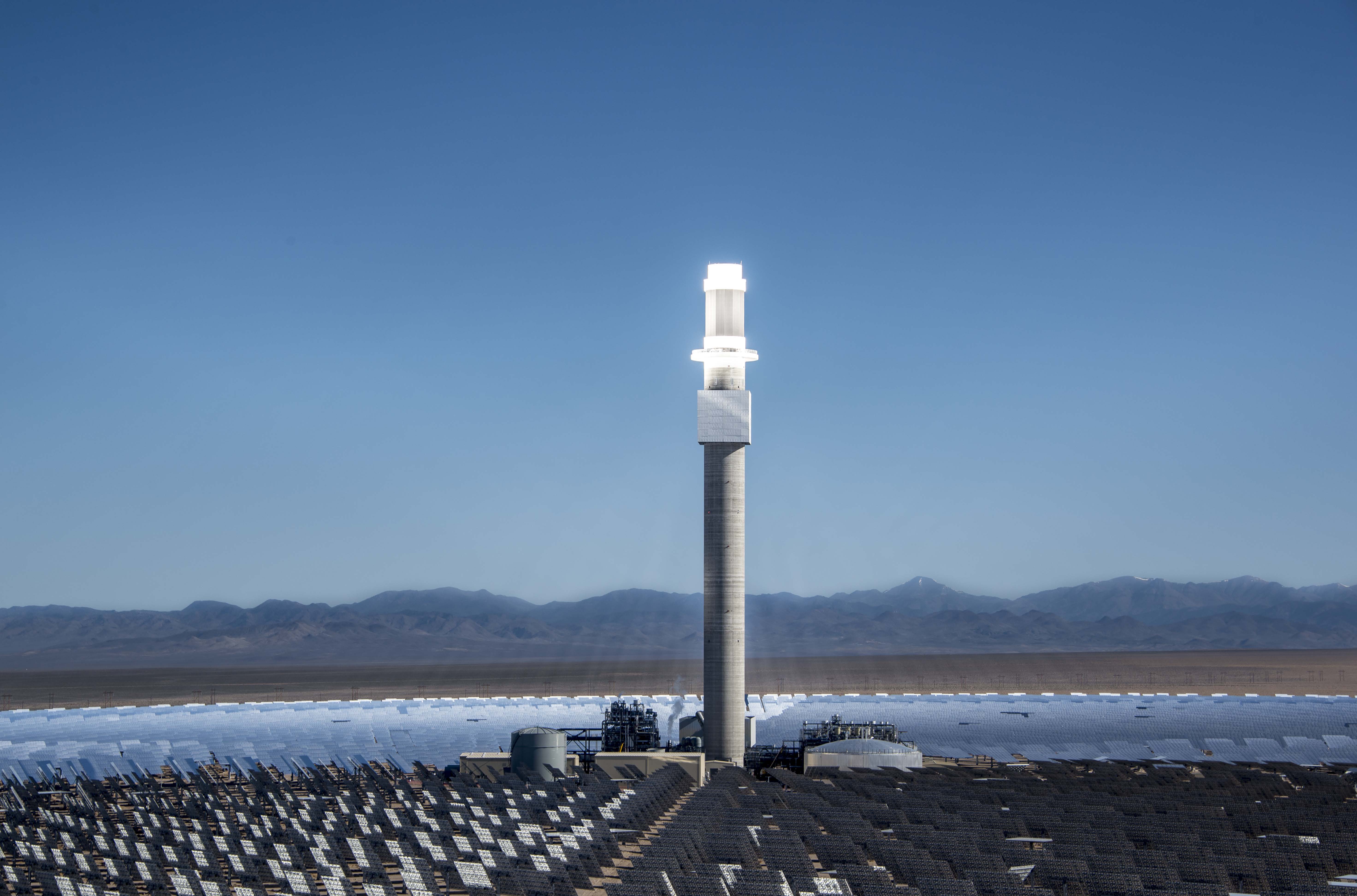 he owners of the remnants of developer SolarReserve and the Crescent Dunes concentrated solar power project, Tonopah Solar Energy and Cobra Energy, have filed for Chapter 11 bankruptcy protection, according to a case filed in the U.S. Bankruptcy Court for the District of Delaware.

The ill-fated project is the 110-MW Crescent Dunes in Tonopah, Nevada, a CSP plant employing molten salt energy storage that was plagued by technical and performance issues.

This seemingly quotidian corporate failure comes with a political edge — because the startup received $737 million in a U.S. federal loan guarantee as part of the 2009 stimulus package. That largely successful loan program was intended to create jobs during an earlier economic collapse — and had its share of wins and losses

Here’s an abbreviated timeline of the SolarReserve saga.

2008 — SolarReserve founded with seed capital from US Renewables

2020 — SolarReserve assets sold off as part of a liquidation

Restarting the plant by year’s end?

Although the once cutting-edge project has been rendered financially obsolete by the plunging costs of photovolataic solar systems, according to Law360, the owner and lawyer representing the owner told a Delaware judge last week “it hopes to quickly move along the Chapter 11 restructuring of its roughly $430 million debt and have a ‘fully functional’ plant by year’s end.”

According to the Wall Street Journal, the DOE is “poised to lose up to $225 million on solar project bankruptcy, proposing to repay taxpayers less than half of what they are owed on $425 million in outstanding public debt used to build the project. Under the proposed deal, the U.S. government would lose as much as $225 million on a federal loan guarantee.”

According to E&E News, “The DOE said it will recover $200 million in taxpayer dollars from a loan guarantee issued under the Obama administration for a solar project in Nevada that failed, providing a bankruptcy court judge agrees.”

A DOE spokeswoman quoted in the E&E article said, “DOE is currently owed about $425 million, and the settlement with the Crescent Dunes borrowers — Tonopah Solar Energy and ACS Cobra — if approved by the court, would resolve DOE’s claims and protect taxpayers while allowing the project to continue in the private sector. DOE said the settlement will mean that Cobra will control the plant, allowing it to pursue the plant’s repair and negotiate new power agreements.”