Reported from CSPPLAZA: Huaqiang TeraSolar I 15MW CSP Plant with total investment of 700 million RMB has an installed capacity of 15MWe and a design annual generating capacity of 75 million kWh. It is equipped with a large capacity of the thermal storage system and the design annual utilization hours reach up to 5000 hours. 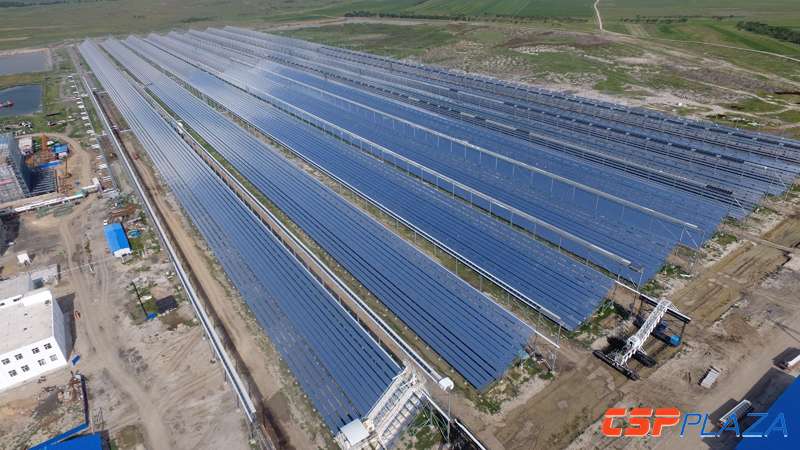 The project uses the CSP technology of Beijing TeraSolar Photothermal Technologies Co., Ltd. This technology has the completely independent intellectual property rights and uses solar energy for the start and the normal operation of the unit, and is very friendly to the environment.