According to the project owner Zhejiang Supcon Solar Technology Co.,Ltd., from July 25th to August 15th, the cumulative power generation of the plant reached 119.75 million kWh, which achieved 90.7% of design generation capacity. On August 11th, the output of the plant is 953,700 kWh, which is the highest single-day output of this plant. 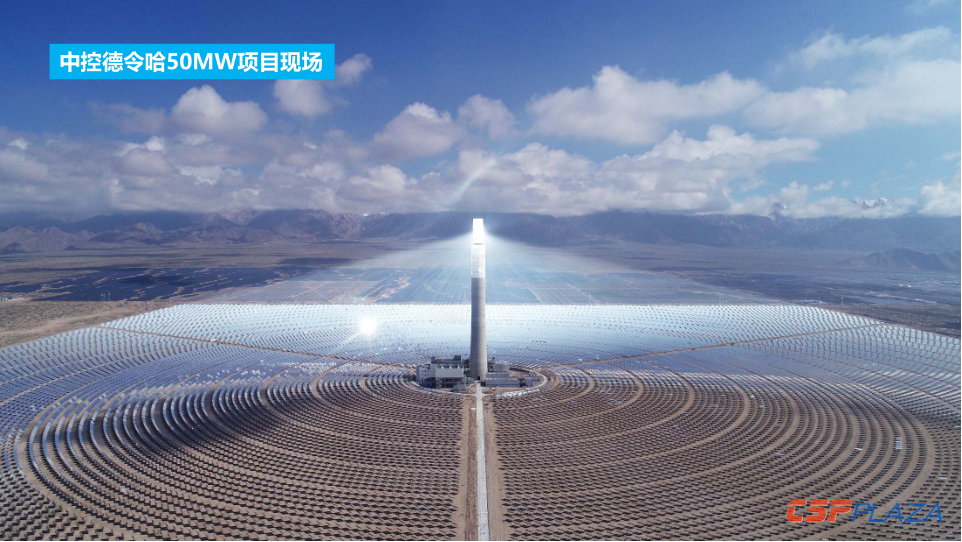 Since the project was synchronized to grid on December 30, 2018, there have been exciting news: