Last Saturday, during the International Trade Fair at Thessaloniki, the Prime Minister of Greece made a keynote speech. During the conference, He specially mentioned the Minos 50MW CSP project, the only power generation project mentioned in his speech.  He described it as one of the ‘key green projects’ and as a “strategic investment”. 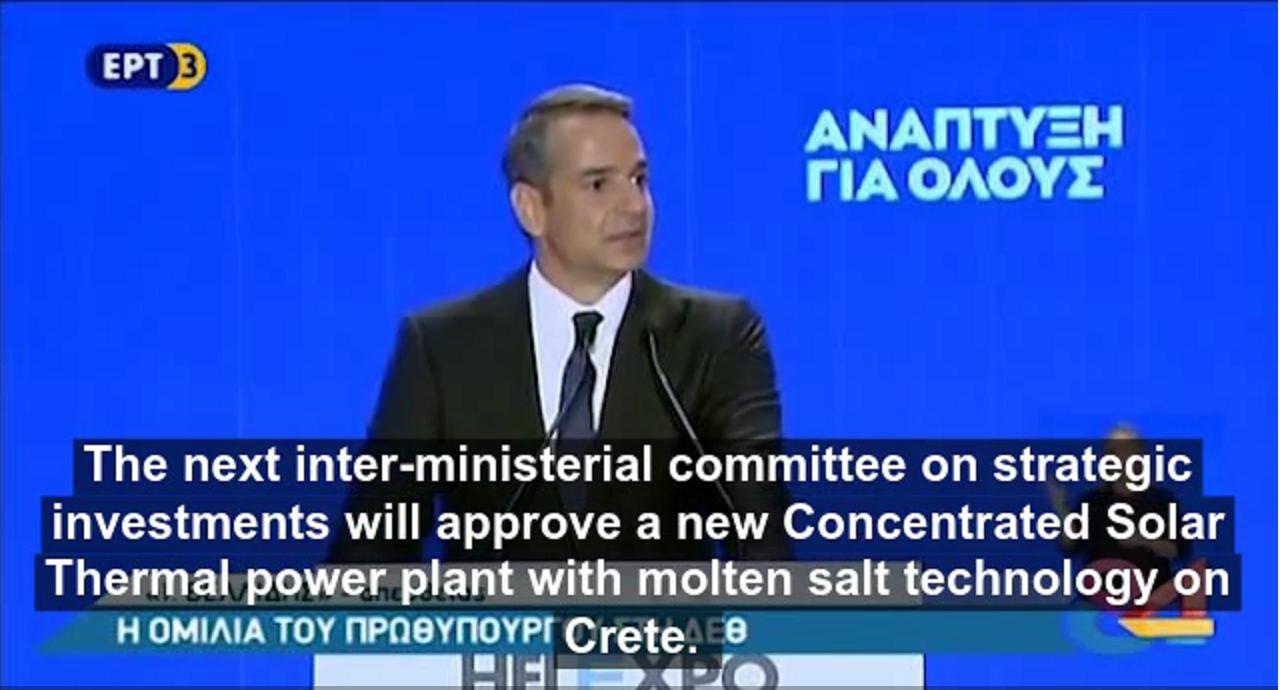 He believes Energy production needs to be combined with the protection of natural resources and the reduction in emissions of Carbon dioxide. Energy Production shall not continue undisturbed without going along with environmental protection for the common good of people and environment.

To gain lost ground in the utilisation of mild sources of energy, for which it has a substantial competitive advantage. 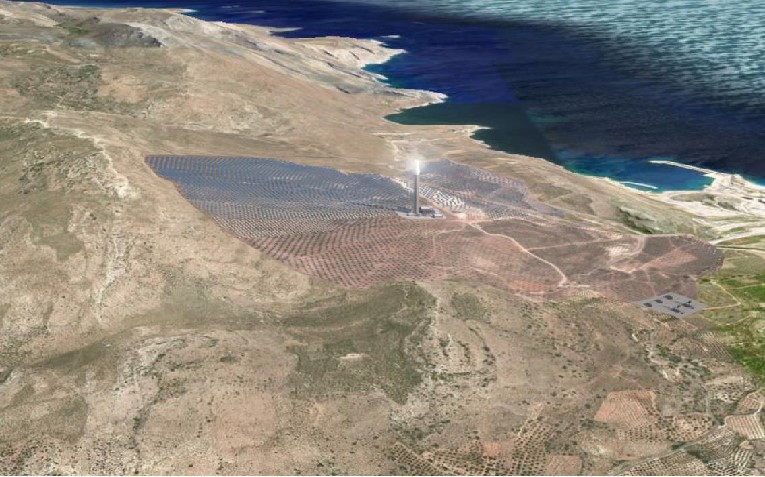 He said in the conference” The share of Renewable Energy sources in the total energy production can reach, in the medium term, 35% instead of 31% which was initially forecast. This is possible.

One example only: The next inter-ministerial committee on strategic investments will approve a new Concentrated Solar Thermal power plant with molten salt technology on Crete. It is a green investment of 250m€. By itself it can cover 10% of power requirement of Crete and will provide 500 jobs on the island during construction. ”

It is worth mentioning that, the CGGC & SUPCON SOLAR consortium won the EPC contract of the project. which is the first landmark project for China's CSP industry going abroad in a complete "technology + equipment + engineering" mode.