The Kuwait Institute for Scientific Research (KISR) on Wednesday announced the full operation of the first phase of the Shagaya Renewable Energy Park in the northwestern governorate of Jahra.

The announcement was made by Samira Omar, director general of KISR, at the opening ceremony of the energy park which “has a capacity of 70 megawatts and is connected to the national electricity grid.” 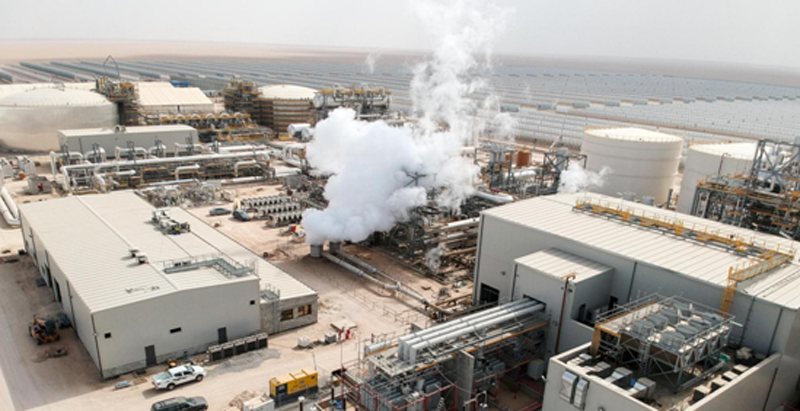 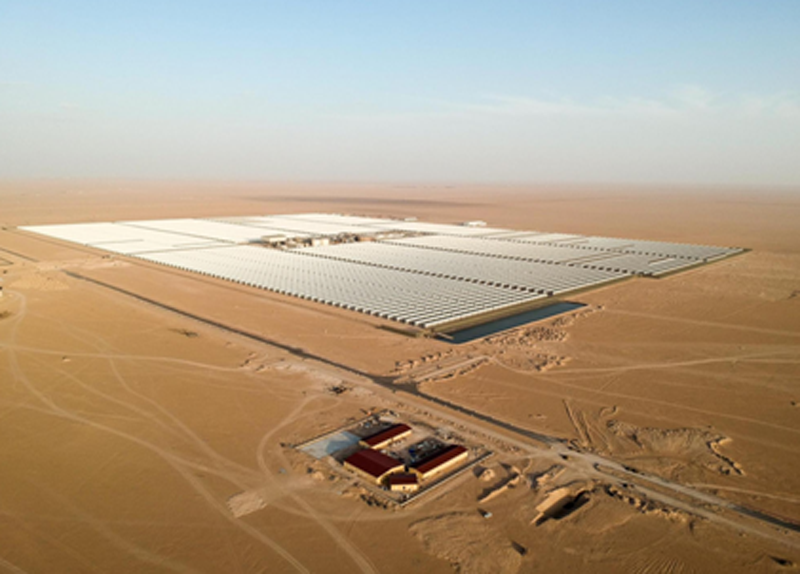 It is designed as a world-class facility with a mix of renewable energy technologies to maximize the efficiency of electricity production per square meter in the Kuwaiti desert, she added.

According to the Kuwaiti official, the complex can help reduce the carbon dioxide emissions by 5 million tons per year.

Meanwhile, Khaled al-Fadhel, Kuwaiti oil minister, described the Shagaya project as a “pioneer” in the country’s ambition to provide 15 percent of its power needs from renewable sources by 2030.