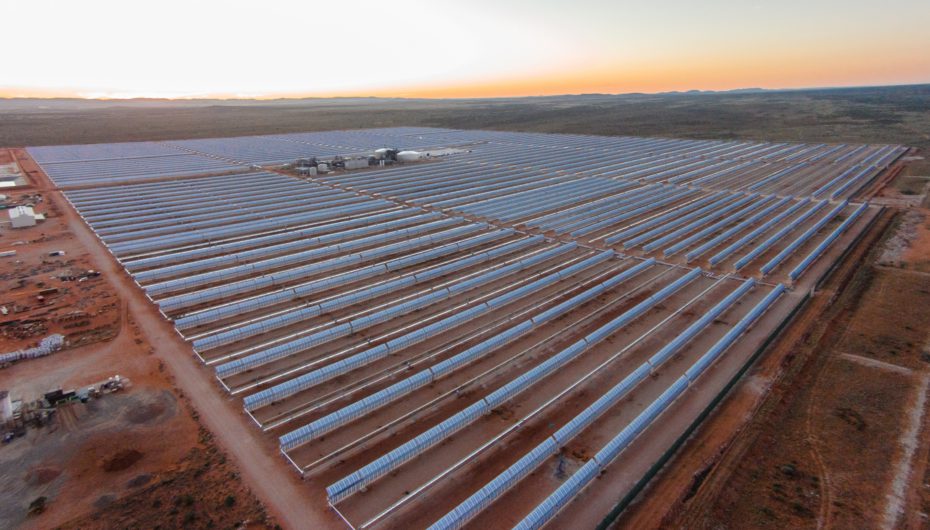 With an installed capacity of 100MW, it is expected to supply clean energy to 179,000 homes in the Northern Cape Province and prevent the emission of six million tonnes of CO2 into the atmosphere over the next 20 years.

Regional managing director of SENER Southern Africa, Siyabonga Mbanjwa, commented: “With the completion of Kathu Solar Park, we show our firm commitment to the development of a renewable energy industry in South Africa. Concentrated Solar Power, as a viable alternative to traditional baseload sources of energy, has a demonstrated alignment with South Africa’s national agenda of achieving inclusive growth that includes job-creating, manufacturing, construction and rural development. Reaching commercial operation at Kathu means that the energy supply to the local community is secure and demand is well managed while contributing to mitigate the effects of climate change.”

Roberto Felipe, director of operations and production at ACCIONA Industrial, also commented: “At ACCIONA we are committed to renewable energies, and in particular to CSP energy. The execution of the Kathu Solar Park plant has been a success for performance objectives thanks to the excellent team involved in the project, and also for the impact it has had on the economy and population in the Province of the Northern Cape in South Africa.

“This has been made possible thanks to the excellent relationship with local administrations and businesses, and with Kathu Solar Park, our client. In addition, this plant becomes our second project in the region along with the Bokpoort solar thermal plant, which consolidates us in the renewable energy market in the country.”