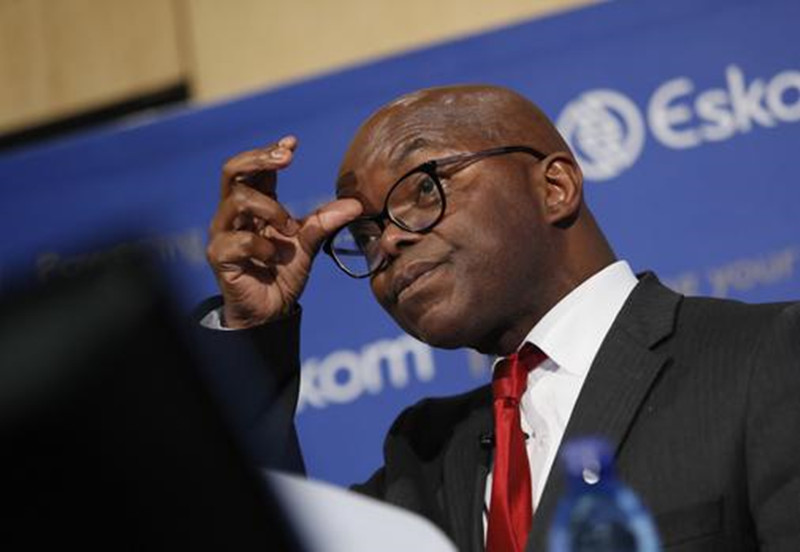 Eskom has finally canned the 100MW concentrating solar power (CSP) plant near Upington in the Northern Cape after prolonged uncertainty, saying the decision had the blessing of the project’s financiers.
Eskom spokesperson Khulu Phasiwe said yesterday that the power utility decided to make a U-turn on the project because of its costs.

Phasiwe said the project was too expensive. “That is why we thought it was best to use the money for something else within the renewable energy sector, hence the decision to invest in battery storage. Our funders were happy with that.”

Eskom and the European Investment Bank (EIB) in 2014 signed a 75million (R1.1billion) finance contract to support the CSP plant.

In the past few years, Eskom has raised billions of rand earmarked to finance the project, which was one of the power utility’s two flagship renewable-energy projects.

Eskom’s other renewable project, the 100MW Sere wind project in Vredendal in the Western Cape, has been feeding power to the electricity grid since December 2014.

Construction of the CSP was supposed to be completed in December 2014. Eskom last year said it had shifted this to the fourth quarter of 2019.

The projects were supposed to demonstrate Eskom’s commitment to a diverse energy mix that includes renewable resources.

But the delays in its implementation, as well as scant details on progress, pointed to Eskom’s uncertainty about the CSP project.

In the latest integrated report, released on Monday, Eskom said it had decided to cancel the project.

“Our lenders accepted cancellation of the proposed 100MW Kiwano CSP project, subject to their approval of a suitable alternative solution,” Eskom said in the report.

“The lenders have accepted the battery storage as a suitable alternative, as it is expected to meet the same objectives as the CSP project,” Eskom said.

Eskom agreed to invest in renewable energy and energy-efficiency projects as part of a 2010 $3.75billion (R49.4bn) project loan from the World Bank.

Ronald Chauke, OUTA’s energy portfolio manager, yesterday said the decision to can the CSP project affirmed Eskom’s belief in coal and the reality that its new coal plants under construction, Medupi and Kusile, would provide the required electricity generation capacity.