Beijing-headquartered Silk Road Fund, a state-owned investment and development fund established under the framework of Belt and Road Initiative (BRI), has acquired a 49 percent stake in a renewable energy holding company promoted by ACWA Power, the Saudi Arabia-based developer, owner, and operator of water and power plants, it was announced on Sunday.

The Saudi company said in a press statement that it has signed an agreement with the Fund that would make the latter a partner and 49 percent shareholder in ACWA Power Renewable Energy Holding (ACWA Power RenewCo), noting that "the transaction is subject to customary consents". 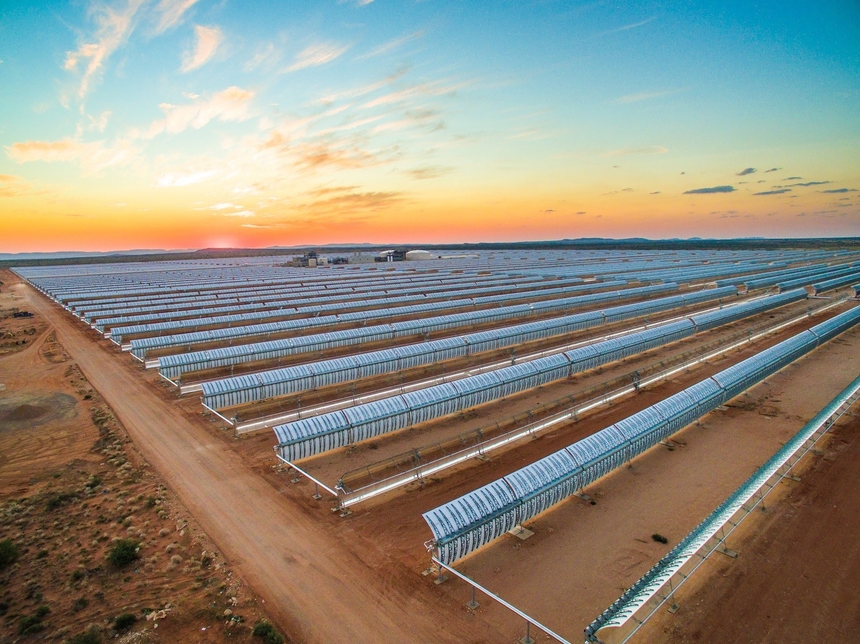 ACWA Power CEO Paddy Padmanathan said in the statement that collaboration "is a mirror image of the robust and strategic ties between Saudi Arabia and China". He added that it promised "a brighter future in renewable energy deployment."

Chief Investment Officer Rajit Nanda added that welcoming the Silk Road Fund on board as a shareholder "further cements our position of being able to support both the economic transformation envisioned by the Belt and Road initiative as well as Saudi Arabia's forward-looking Vision 2030".

The Silk Road Fund is a medium-to-long term fund majority owned by China's State Administration of Foreign Exchange. It focuses on supporting infrastructure, resources, energy development, industrial capacity cooperation and financial cooperation in countries and regions involved in the BRI, according to the Fund's website.