Azelio, the Sweden-based developer of a thermal energy storage technology, today announced it has produced first power as part of its verification project in Morocco. 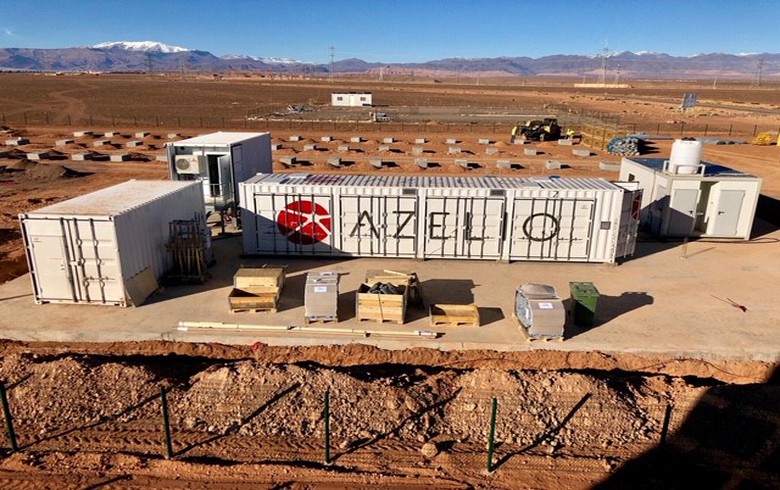 Two energy storage modules installed by the company at the Ouarzazate Solar Power Station will be storing energy from solar photovoltaic (PV) panels in the form of heat and converting that heat back into electricity on demand using a Stirling engine. The state-owned Moroccan Agency for Sustainable Energy (Masen) is Azelio’s strategic partner in the project.

Over the coming months, the Swedish firm will be collecting data on the performance of its technology under real-world conditions in Morocco. It said its customers would be able to use the data to obtain funding for projects involving Azelio’s technology.

Today Azelio also announced that it expects to raise SEK 350 million (USD 37.5m/EUR 33.5m) gross from its previously announced rights issue. The subscription period ended last Monday and the offering was oversubscribed. The proceeds would ensure that the company has sufficient working capital until around September 2020.

Azelio also has plans for installations in Oman, Pakistan and California.