In addition to the planned verification in Morocco at the end of 2019, Azelio is now initiating a collaboration with the Swedish Glava Energy Center (glavaenergycenter.se) for verification of its technology also in Sweden. The collaboration enables tests close to the company’s development and in system together with other renewable technologies and different grid configurations. The varying test environments accelerate the verification for a wide area of uses for an expanded market. 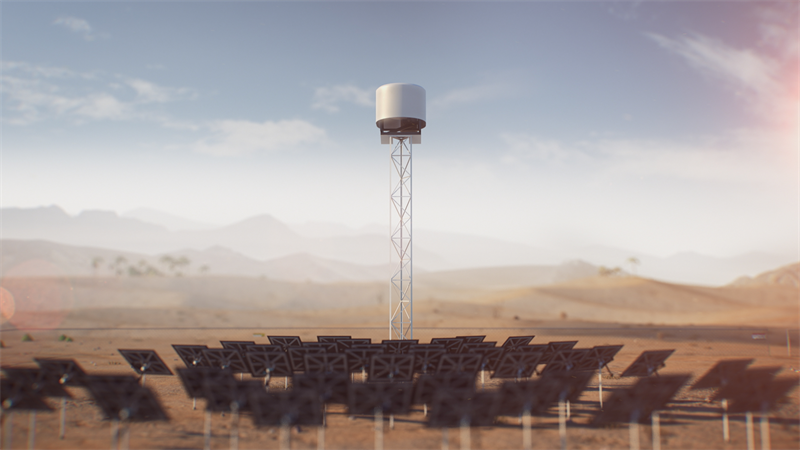 Azelio’s thermal energy storage technology with renewable electricity production has, as previously communicated, been broadened from storage of Concentrated Solar Power (CSP) in solar belt regions to also be able to charge the storage with electricity from, for example, solar PV and wind power. With the expanded area of uses, Azelio’s technology can improve productivity of both existing and planned installations of renewable electricity production for an extended range of customers in, for example, Europe and the US.

The collaboration with Glava Energy Center involves varied test possibilities for Azelio’s technology’s broad area of uses. The verification in Sweden will be carried out together with solar PV, where the storage unit with electricity production is placed in a container. The container solution has advantages in increased mobility of the system and the residual heat from the production of electricity can be utilized, which increases the system efficiency and the value that the system can deliver.

«The verification of the technology in Morocco at the end of this year is an important milestone and it is progressing according to plan. To also be able to verify the technology in Sweden together with solar PV shows the broad area of uses of the system and the value it can add in the transition from fossil to renewable, through improving productivity of both existing and planned renewable installations», says Jonas Eklind, CEO of Azelio.

The competitiveness of Azelio’s energy storage technology is strengthened by the rapid volume increase of solar and wind energy, which results in low electricity prices, irregular supply of renewable electricity and a heavy load on the grids. Azelio’s energy storage makes it possible to adapt the production of renewable electricity to demand, both for grid-connected installations and distributed microgrid systems. The lower efficiency of conversion from heat to electricity compared to, for example batteries, is compensated with lower cost for storage and the system’s lifetime of 30 years without degradation of capacity.