A consortium formed by Spanish groups Abengoa SA (BME:ABG) and Acciona SA (BME:ANA) has signed the contract to complete the construction of the 110-MW Cerro Dominador concentrated solar power (CSP) plant in Chile. Works are expected to be reactivated this month,  Abengoa said. 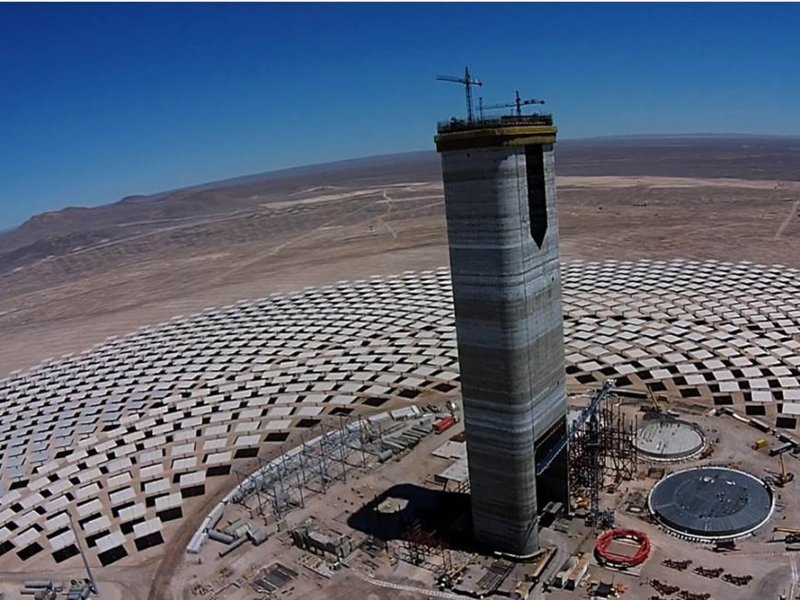 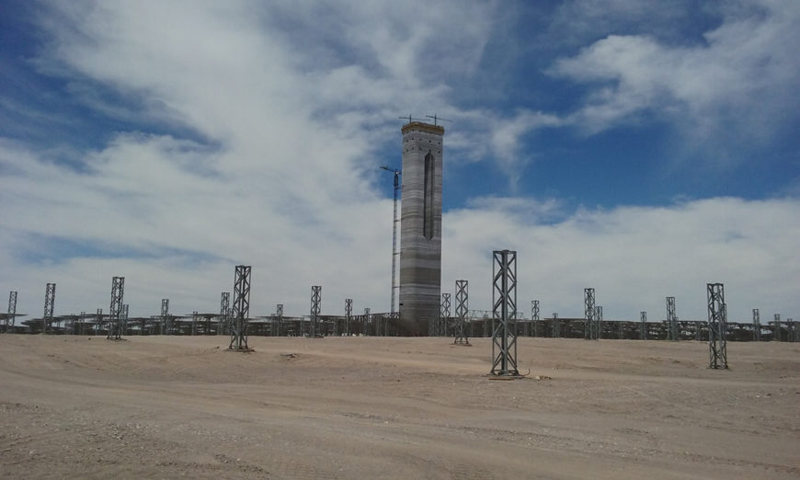 The plant, which is owned by Cerro Dominador, which in turn is owned by funds managed by EIG Global Energy Partners, will be the first of its kind in Latin America. It will add to a 100-MW photovoltaic (PV) plant, which was built by Abengoa and has been in commercial operation since February 2018, to form a 210-MW combined CSP and PV complex.

Acciona Industrial, with a 51% stake in the consortium, will be responsible for building the plant, while Abengoa will act as the technological partner. Works are expected to be reactivated this month after Cerro Dominador closed financing for the project in May, Abengoa said.

The Cerro Dominador complex is located in the Atacama Desert, in the commune of Maria Elena, Antofagasta region. The solar thermal facility will feature 10,600 heliostats and will be able to generate dispatachable energy for 24 hours a day thanks to its 17.5 hours of molten salt storage.