1414 Degrees (ASX:14D) “The Company” is pleased to announce it has completed the purchase of SolarReserve Australia II Pty Ltd, with the intention to rename it SiliconAurora Pty Ltd (“SiliconAurora”) with a new board. 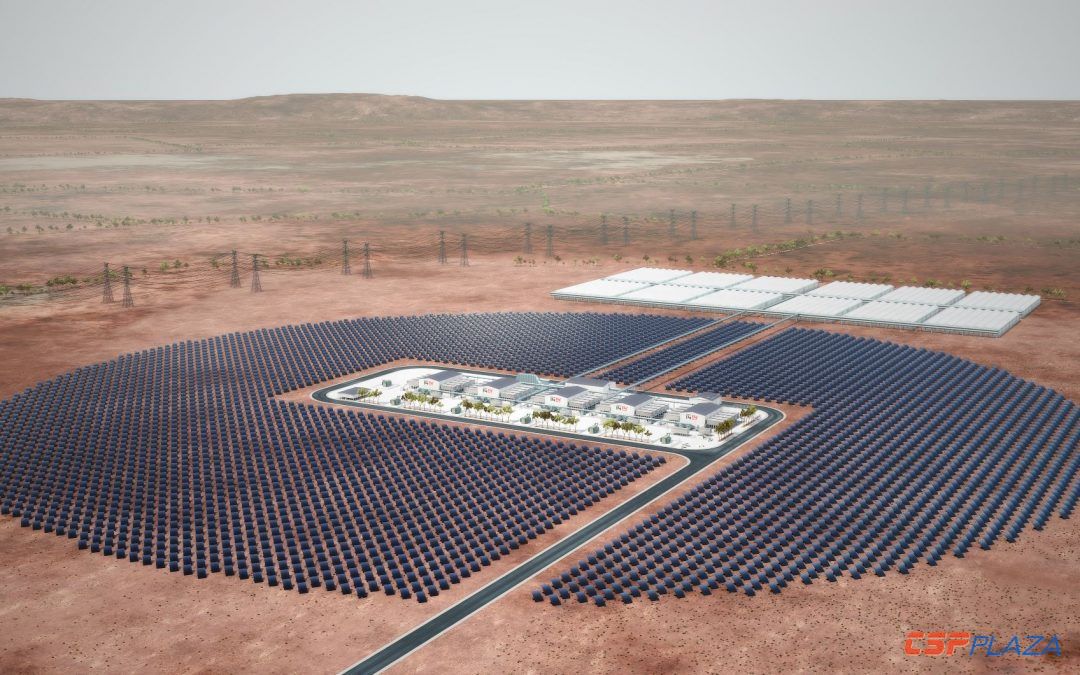 The Company has been meeting with key stakeholders while progressing technical and economic modelling for the Aurora Project. 1414 Degrees’ Executive Chairman, Dr Kevin Moriarty said that its modelling showed positive revenues from using its TESS-GRID silicon storage technology with the proposed solar PV generation. “Our plan is to progressively increase the generation at the Aurora Project. This will limit capital servicing requirements while our technology is proved at increasing scale to more than 1,000 MWh.”

1414 Degrees has appointed its Commercial Development Manager, Marie Pavlik, as CEO of SiliconAurora to drive the development of the Project. Marie will commence in January after finishing her senior role with ComAp, a global leader in generator controllers and demand management systems. Marie has been in the leadership team developing ComAp in the Asia Pacific Region for six years, after relocating from Prague where she served an additional eight years with the company. Marie brings extensive experience in renewable energy, market development and commercial growth. She has a Master of Business Administration, Master of Electrical Engineering and is a graduate of the Australian Institute of Company Directors.

“This is a key appointment for a milestone project for 1414 Degrees. We will demonstrate our grid scale thermal storage by systematically building a power station with firmed renewable generation,” Dr Kevin Moriarty said.